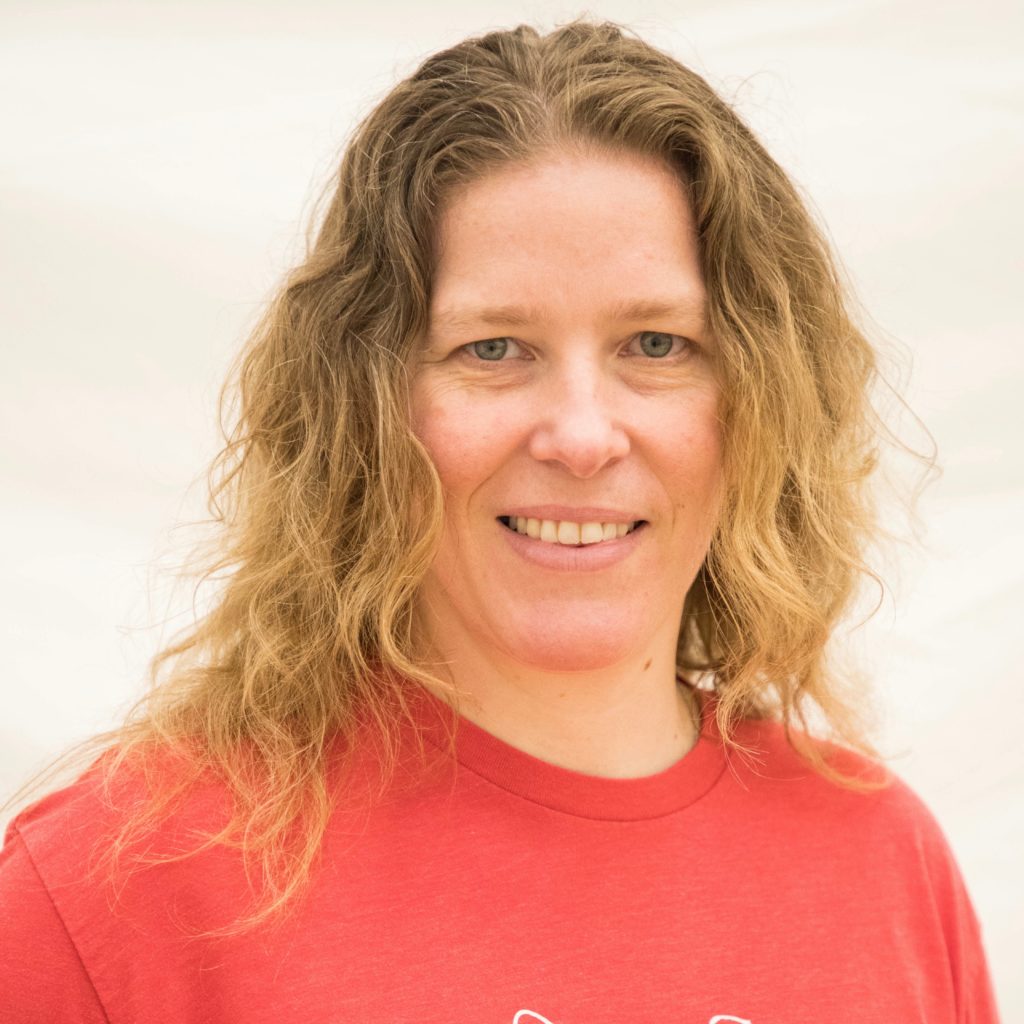 As a veteran of Racquetball Canada’s national teams, Jennifer Saunders has competed for Canada on twenty three occasions, winning eleven medals for Canada at the World Championships and six at the Pan Am Championships. She also won bronze in the Team Event at the 2015 Pan Am Games. Saunders has won the Canadian Women’s Single champion title nine times in the last sixteen years, most recently at the 2016 championships. In addition, she has won the national women’s doubles title eleven times. Saunders’ combined twenty titles gives her the record for the most national combined titles won in Racquetball Canada history. Saunders also represented Canada at the 2003, 2011 and 2015 Pan Am Games and the World Games in 2009 and 2013. In 2009, Saunders was selected as the Manitoba Female Athlete of the Year.

Start in Racquetball: I went to a learn to play clinic at the Thompson courts.  My mom and I saw the advertisement in the local newspaper.  I joined the junior program and started traveling to tournaments in Winnipeg and Brandon  I had played hockey and the courts were in the same building so I had seen them and wanted to try it out.  Of course as a kid, I tried every sport possible.

Reason for playing:   I like that it’s an individual sport.  I get to take every shot.  I also like the extremeness of it for a racquet sport.  It’s fast and aggressive.

Training habits: I go to the gym first thing every morning.  I do strength, conditioning and quickness work.  I go to the courts in the late afternoon to either drill or play matches.  I pay close attention to what I eat.

Best Racquetball moment or memory: Winning my first National title in 2002 is pretty memorable.  Winning silver at the 2012 World championships was good – 10 years after making my first Worlds final.  I am still working on one or two of those memorable moments.

When you are not playing Racquetball you are probably: Watching the Winnipeg Jets play.  Golfing.

What is something that people might not know about you or find surprising? I have a hole-in-one in golf.

What advise to you have for athletes who want to play at your level?  Make sure you are always having fun.   Surround yourself with positive people who believe in you.  If you really want it – be disciplined and purposeful with your plan.