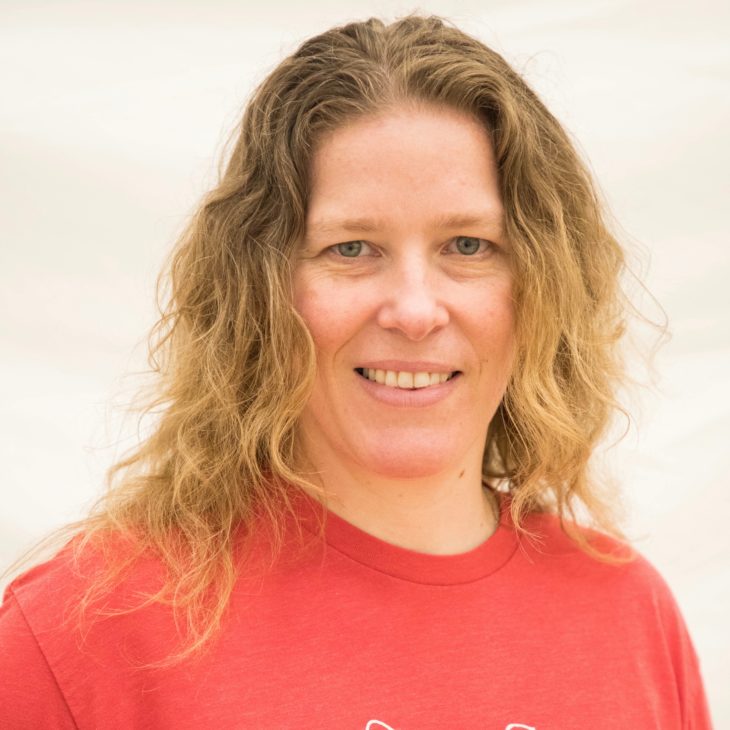 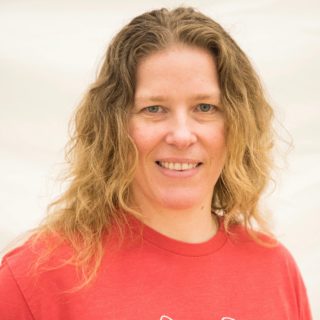 Jennifer is an 18 year veteran of Racquetball Canada’s national team with many international and national podium results and brings an intimate knowledge of high performance sport to the position. In addition to her experience as an elite athlete, Jennifer holds a Bachelor of Arts in Physical Activity and Sport Studies. Her education, combined with her strong leadership skills and familiarity with the needs of Racquetball across Canada, will be valuable as Racquetball Canada looks to rebuild its development and high performance programs in the coming months.

Jennifer also has a wealth of experience in sport administration through her work as the Executive Director of Racquetball Manitoba and her involvement with many provincial and national projects, as well as hosting national events. 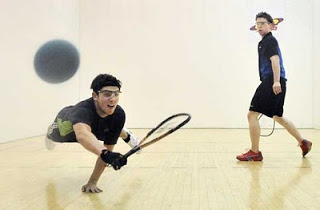